At Mesa Ridge, the Hornets claimed two quality wins over highly-touted opponents. County swept 5A Doherty, a team that was on the cusp of the 5A state tournament last year, and claimed a win over 4A power Discovery Canyon, a state quarterfinalist last season and the 4th-ranked team in the state.

The rest of the Pueblo Preps Power Five rankings remain unchanged, as No. 2 Pueblo West and No. 3 South took the week off. No. 4 East claimed a win over Manitou Springs last week, moving its record to 2-0. However, both of the Eagles’ wins are against 2A and 3A competition.

No. 5 Rye could easily move up the rankings in the coming weeks, as the 2A team sees its Santa Fe League schedule get underway, playing in arguably the toughest league in the state. It has dates with Fowler and Hoehne upcoming, the latter of which is ranked 4th in the state. The Thunderbolts missed a chance to make a statement last week, losing in three to Swink, 30-28, 25-21, 25-21 in a match that was much closer than the final score indicates.

Note on rankings: Power rankings rank local teams across all classifications. As such, 4A teams are generally considered stronger than 3A teams, 3A stronger than 2A, etc.

This site uses Akismet to reduce spam. Learn how your comment data is processed. 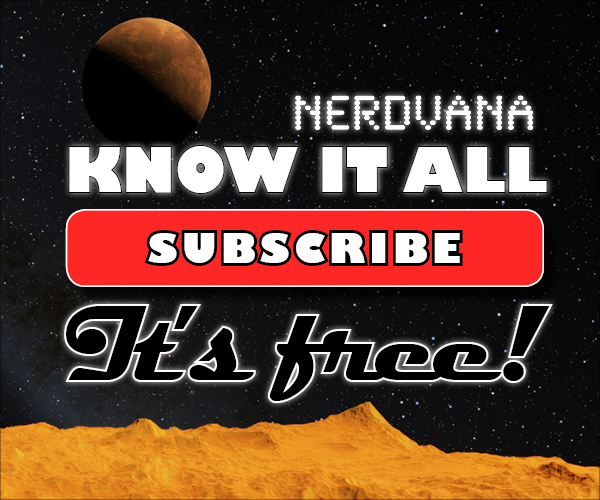